While it is helpful to start with these definitions if one is interested in the vast universe of identities, the aromantic spectrum identities are more nuanced than that. You might encounter someone who is demisexual or gray asexual, or someone who is gay sexually while part of the Aro community, just to name a few different ways folks on the Ace spectrum might identify. And while you might be looking for definitions of these terms now that they have been brought to your attention, it might be best to start with a simple yet complex idea instead.

In a United States social context (and in many other social contexts globally), we link romance and sexuality together. However, these are actually separate things, but separate things that go together quite often, like peanut butter and jelly in a sandwich. In fact, many people can’t picture just a peanut butter sandwich or just a jelly one. For some, they have to accompany each other for them to be complete. However, this doesn’t change the fact that you can have just a peanut butter sandwich or just a jelly one, or a sandwich that doesn’t include either ingredient (clearly, I’m thinking about lunch). The same applies to romantic attraction and sexual attraction. You can have one without the other or engage in something that has an entirely different meaning to you individually.

When we start to untie the knot that our society makes with sexual attraction and romantic attraction, we start to learn and understand how vast the human experiences are for individuals in each category. For example, there are people who only have sex when they are married, people who are happy to have sex without a romantic connection, folks who will have sex only with romantic partners, and individuals who will have romantic relationships that don’t include sex. All of these people are experiencing some form of sexual attraction, romantic attraction, or a combination of both. Just like people who sexually desire others (Allosexuals) can have different individual experiences when it comes to sexual desires and behaviors, Aces and Aros can have a rich and unique interpretation of their identities and their behaviors. 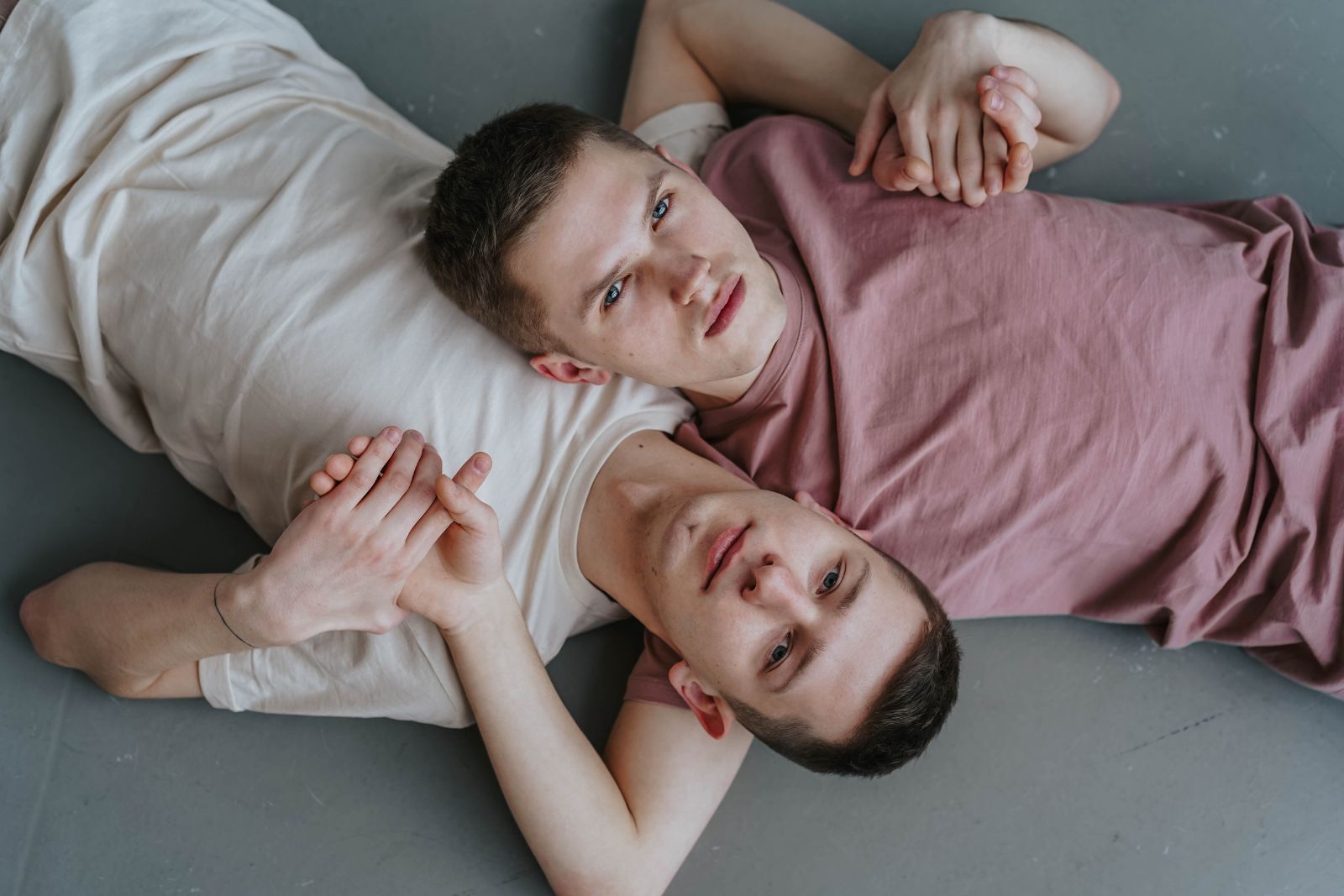 While there are many asexuals who are also aromantic, sometimes an asexual person might be in a romantic relationship with allosexual people. And these individuals might decide to engage in sex with their romantic partner even though they have no sex drive or have an interest because of their romantic attraction to their partner. Or aromantic people might decide to engage in activities with a sexual partner that one might consider romantic (dates, holding hands, kissing, being exclusive, etc.) because of the sexual attraction they have towards their partner or if they know their sexual partner enjoys those activities.

In addition, as we start to see that sexual attraction and romantic attraction are two separate things, it becomes clearer that other things we tie together are also separate things, like our behaviors and how we label ourselves. In other words, asexual people can still see themselves as asexual even when they are having sex with a partner or partners because their identity is based on how they understand who they are, not what they do. Remember, how someone identifies is their choice, and we should respect and honor each other for who we are. 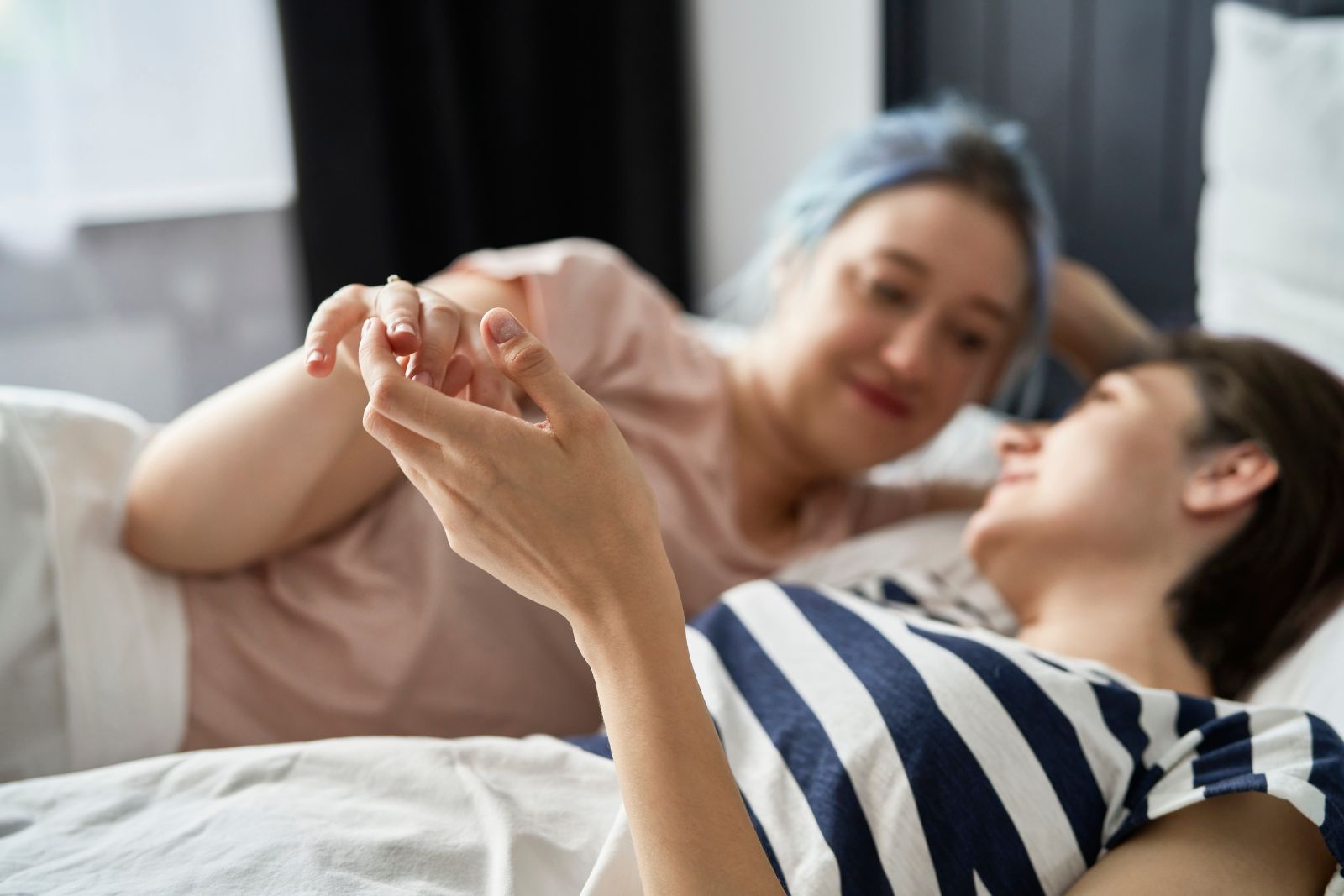 How can I contribute to the conversation about Aces & Aros?

So, what does this have to do with mental health? Well, for people who are asexual and aromantic, it has to do with it a lot.

Remember that, in a United States context, society lumps sexuality and romantic attraction together. And it does that in every aspect of social behavior and culture. Sex is used in marketing and advertising. It’s acceptable to share about your romantic life (and, in some groups, your sex life), public displays of affection have been normalized, and some people even feel entitled to ask probing questions about other people’s relationships, sexual orientation and interests, and the like (Are you dating? When are you going to get married? When are you going to have a baby?).

If you are asexual and/or aromantic, this constant foray into sex and romance can be taxing on your mental health. Can you imagine how hard it might be to be constantly bombarded by something you have zero interest in, every day, in nearly every aspect of social interaction, for your entire life?

We’re all learning and growing. Different ideas are new or old to different people, but the hope is that we all work on being more thoughtful and respectful to others. There are however some things you can do to be supportive of the aromantic communities and asexual communities. You can start with the Aces & Aros in your life: ask before sharing about your romantic or sexual life experiences, avoid asking probing questions of people in your life that put their sexuality or romantic orientations in the spotlight, take initiative and learn more by visiting AVEN, the asexual visibility and education network, and help encourage others to reflect on their behaviors so that they can have the opportunity to learn and grow alongside you. 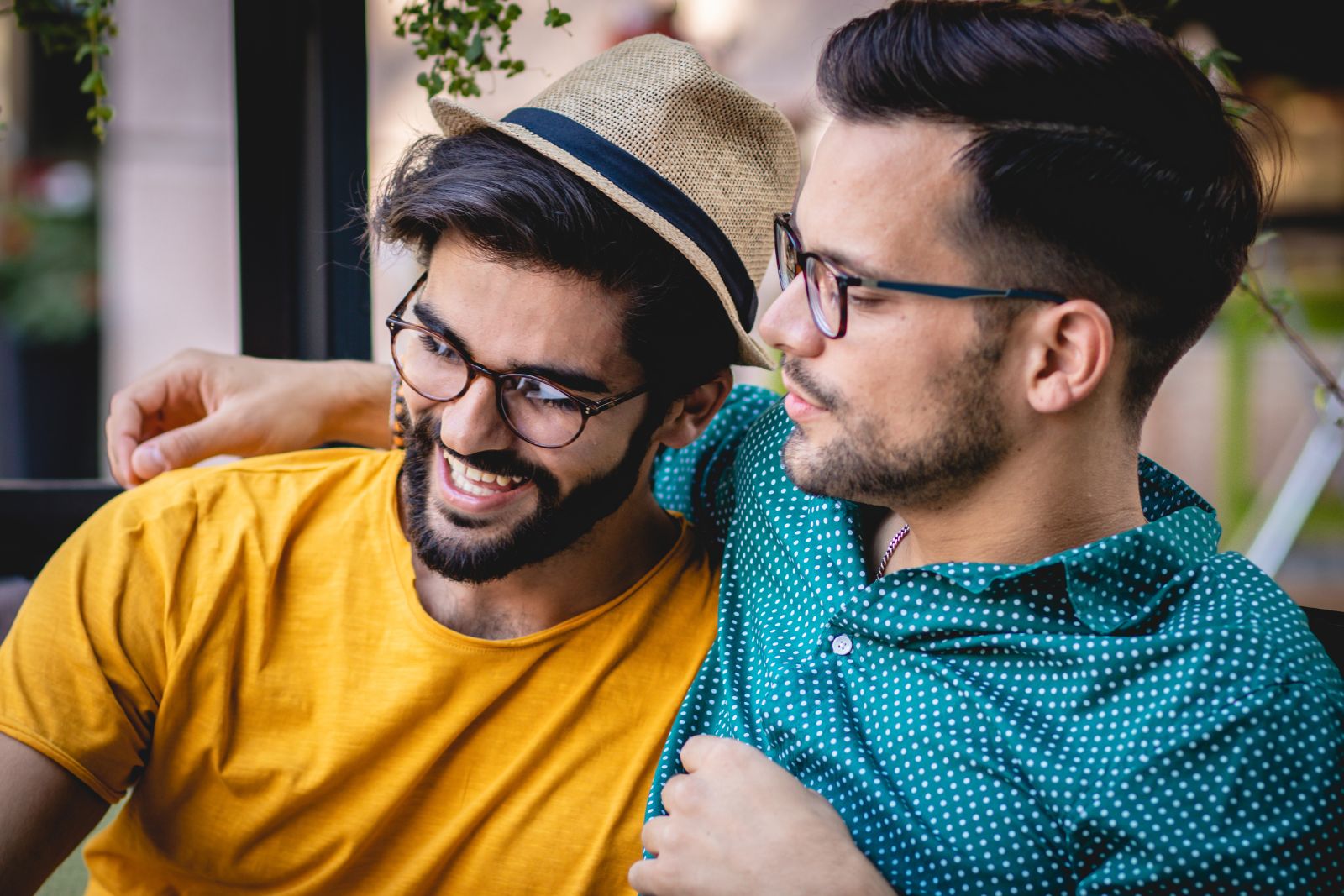 Below you’ll find some definitions to help get you started:

Alloromantic – an individual who desires others romantically.

Allosexual – an individual who desires others sexually.

Aromantic – an individual who experiences no romantic desire or romantic attraction.

Asexual – an individual who experiences no sexual desire or sexual attraction.

Demisexual/gray asexual – an individual who experiences romantic or sexual attraction only after forming an emotional or intellectual connection with someone.

Monosexual – an individual who only desires themselves sexually.

Monoromantic – an individual who only desires themselves romantically. 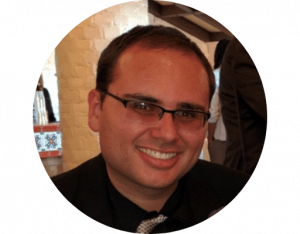 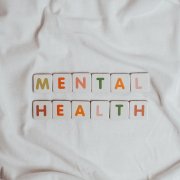 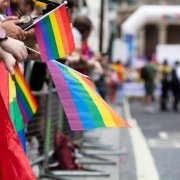 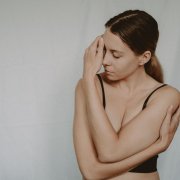 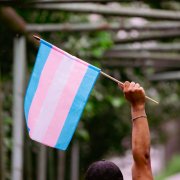 The Importance Of International Transgender Day of Visibility 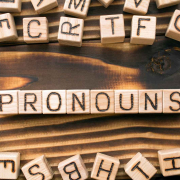