Prefer to watch? Below is the full interview with special guest Caitlin Harrison that served as the original inspiration for this article.

Religion has always played an important role in many communities. Some people find comfort and peace in religion, while others cling to the hope it provides when tragedy occurs. Religion was meant to bring people together, provide a safe space for like-minded individuals that have a shared belief system, and create rituals to encourage togetherness, the feeling of belonging, and unity.

However, things take a turn for the worse when religion becomes indoctrination. This is when religion forgoes its original purpose of providing love and hope and becomes a reason for psychological and physical abuse. When members of a congregation experience a loss of sense of autonomy, shame associated with their emotions, and a constant fear of punishment from a religious leader, parent, guardian, or even the divine itself, religion turns into a source of trauma and mental disorders. 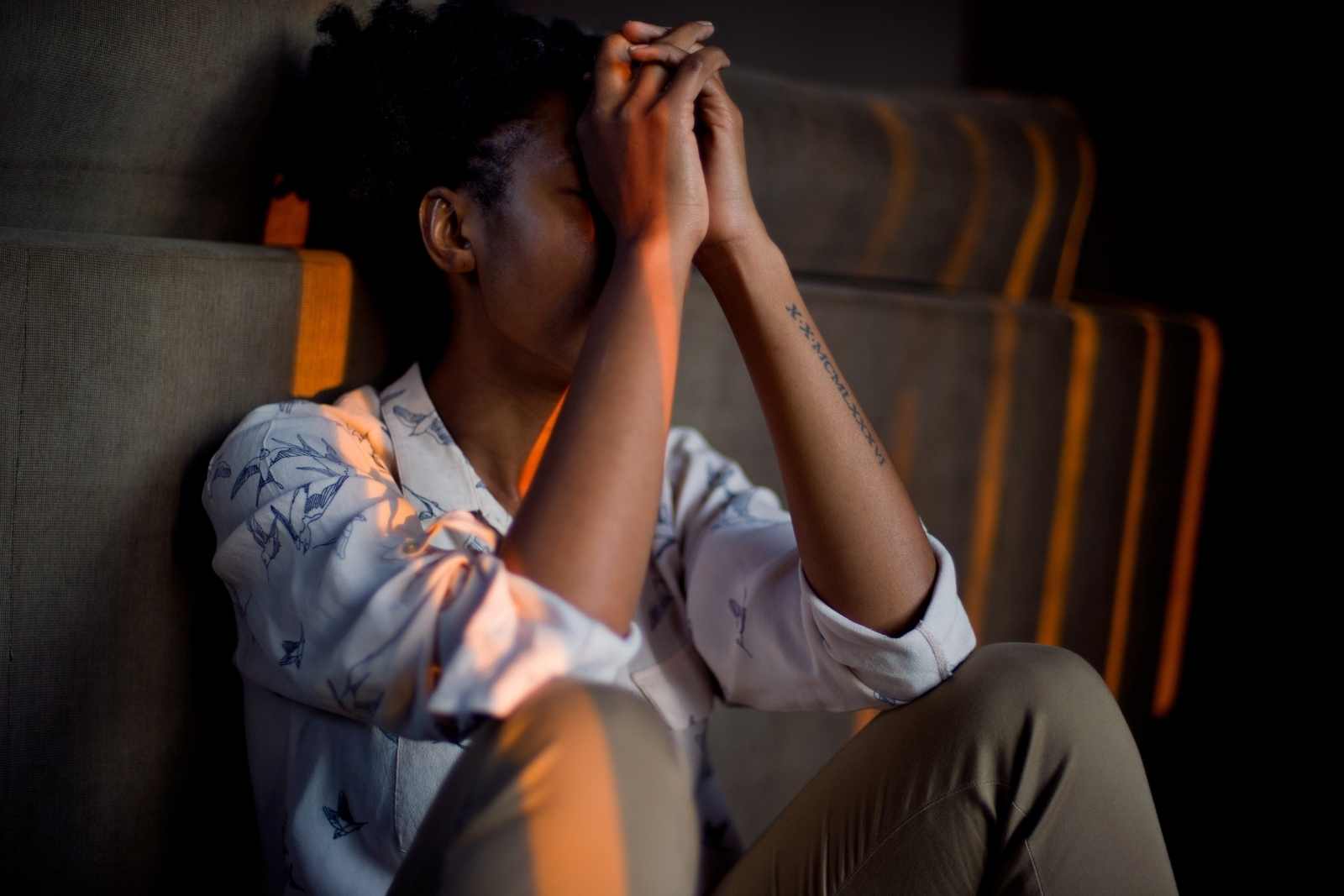 What are the causes of religious trauma?

Religious trauma is the result of different experiences that occur in a religious community, within a church, or spiritual community that exposes the members to indoctrination messages, coercion, humiliation, embarrassment, and abuse. Here are some of the instances that may lead to religious trauma:

What are the symptoms of religious trauma?

Religious trauma manifests in different forms, and just like with any other type of trauma, it needs to be acknowledged before it can be treated. The support of therapists with knowledge in the field of trauma-informed care is essential for the well-being and health of religious trauma survivors who often find themselves experiencing symptoms like: 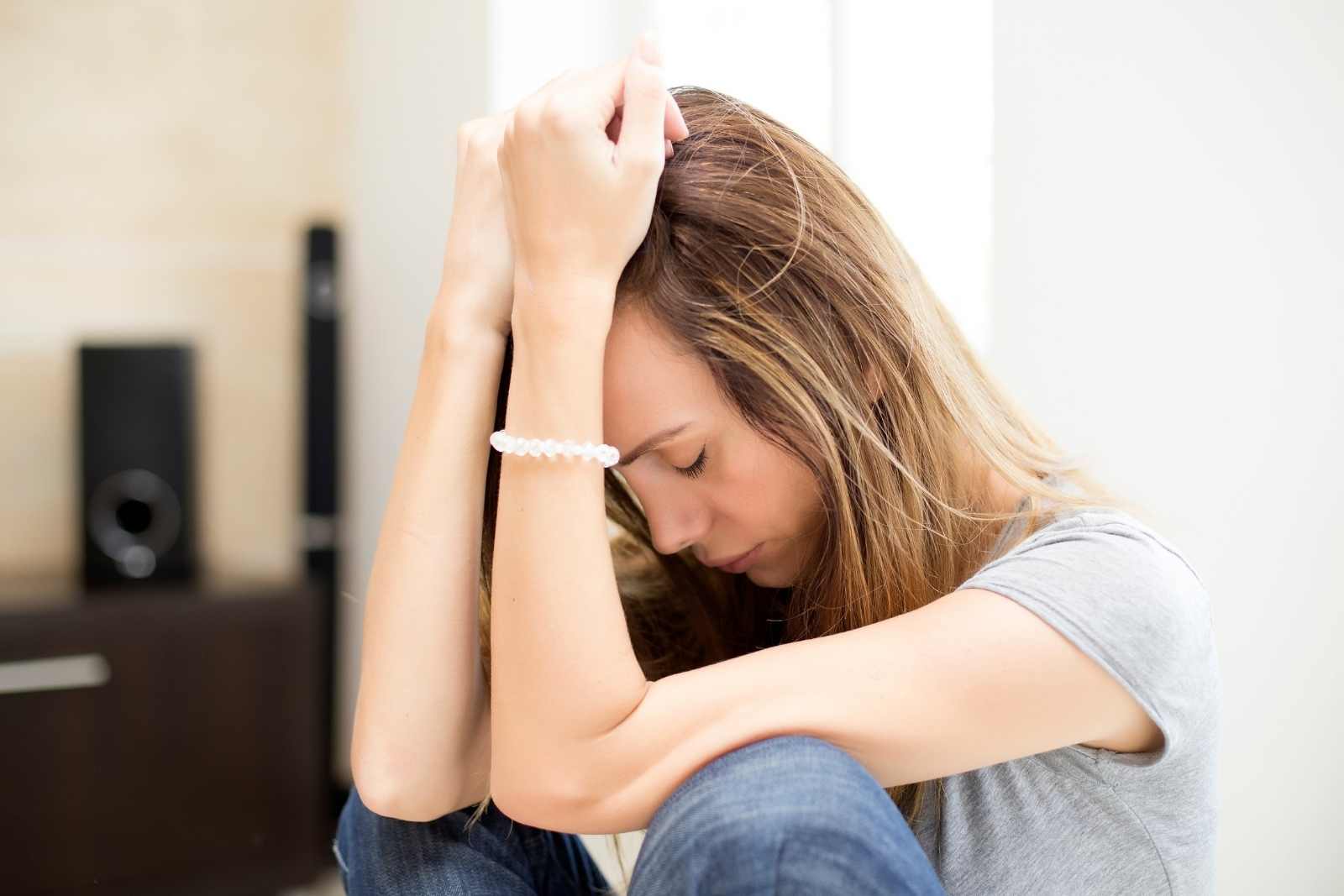 What is religious trauma syndrome?

Religious trauma syndrome (RTS) is a consequence of religious trauma. While it is not in the Diagnostic and Statistical Manual of Mental Disorders, it’s a term that has been gaining traction. RTS manifests in most people who have suffered religious abuse or have been exposed to dysfunctional beliefs due to their religious affiliation.

People struggling with RTS are usually individuals who have left a dogmatic religion or have abandoned a belief system that led to their indoctrination. This major step marks the beginning of their new life outside a controlling environment or religious figure and opens the door to freedom, but also to symptoms of post-traumatic stress disorder.

Finding themselves in a world without an “official” leader and guidance, where they need to rely on their own independent thinking, people with RTS are often exposed to a roller-coaster of emotions where the beatitude and excitement of being free alternate with an overwhelming state of fear, grief, rage, panic attacks, and depression. 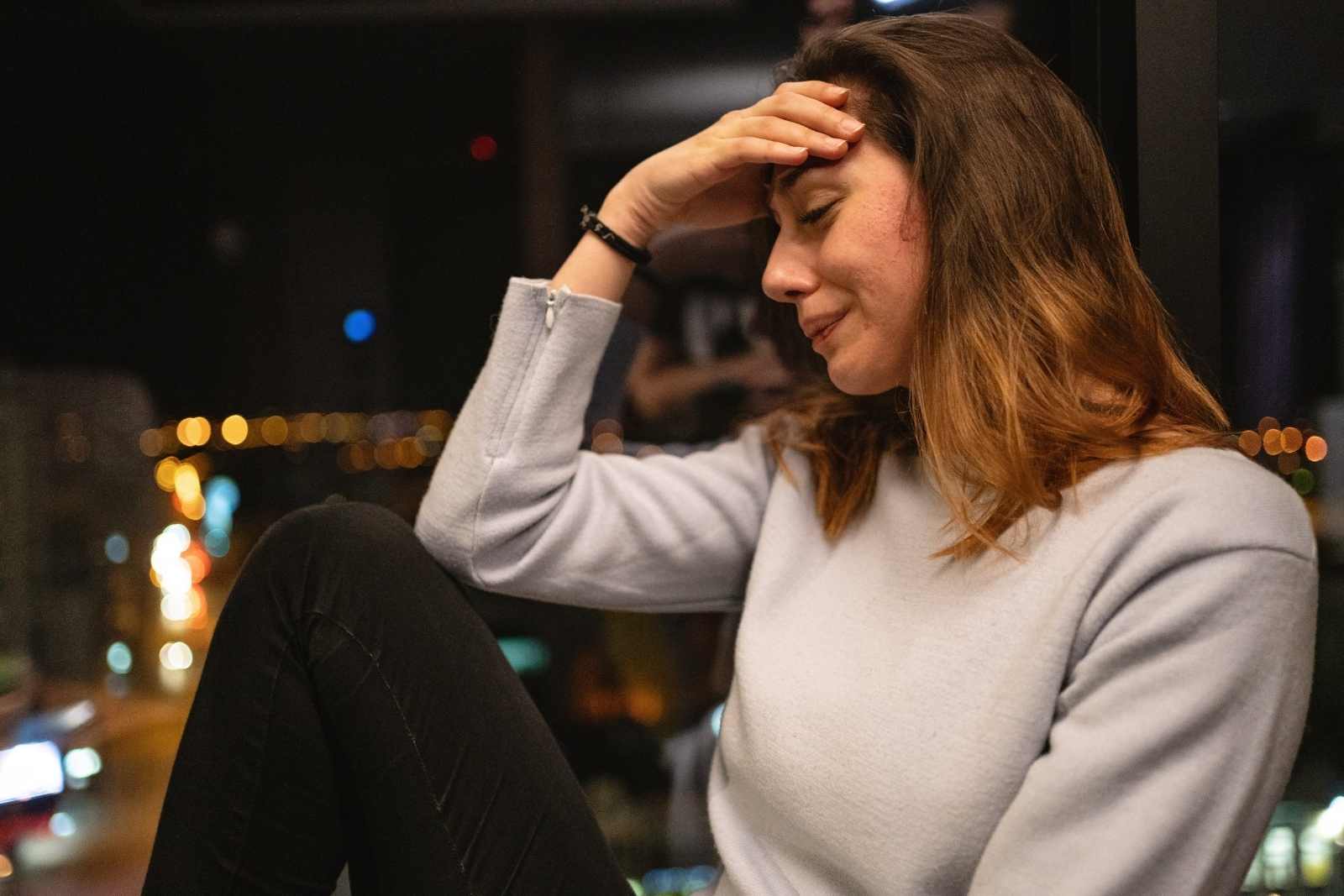 The effects of religious trauma

Religious trauma can emotionally paralyze an individual and significantly impact their mental health. Authoritarian religions equip individuals with a set of negative beliefs that have no practical use in the real world. Furthermore, religious beliefs founded on emotional and physical abuse may continue to impact lives for a long time after the individuals have found the strength to release themselves from the yoke of damaging spiritual beliefs and traumatic religious experiences.

The effects of religious trauma may make their presence felt in different aspects of life. From the feeling that they don’t belong in the real world and the belief they are detached from everything that happens culturally around them to the constant guilt, shame, and fear that rule supreme. People who have experienced religious trauma may face an avalanche of emotions.

While people suffering from RTS may feel relieved and hopeful to be free of the religious dogma, they may continue to feel ostracized by the community they left behind and experience a constant fear of being punished by the superior being they used to worship.

The impact of religious trauma on LGBTQ individuals

The contradictory emotions brought on by religious trauma are often experienced by members of the LGBTQ community. The members of this community who have been raised or exposed to toxic religious beliefs may find themselves stuck in shame, rejection, and fear of divine damnation. Some folks may even be forced into conversion therapy which can cause long damaging effects. It has been proven that this unethical treatment is ineffective and harmful. Toxic indoctrination can be overcome with the help of mental health professionals, but it requires work and the belief that while the road ahead is long, you have the tools you need to conquer all obstacles.

Some LGTBQ people find a way to overcome fear and shame by rejecting organized religion and learning to accept and love themselves exactly as they are. Others find different faith communities that cherish their individuality and refrain from judging or using fear and shame as weapons. Whether they choose to lose their faith or embrace healthy spiritual beliefs, the damage of religious trauma will continue to linger if they do not take the time to process it accordingly.

If you need help processing the nightmares, fear, and guilt associated with the negative conditioning left behind from religious trauma, working together with your therapist can be immensely helpful. It will give you access to the necessary tools to learn to internalize love, detach yourself from dogma, overcome mental illness, and find a new path towards emotional, mental, and spiritual balance.

Books on Religious Trauma outside of Christianity:

How To Help a Friend with Depression

Managing Mental Health During the Holidays 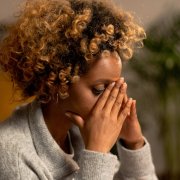 How to Help Someone with Anxiety – Do’s and Don’ts

What is Trauma-Informed Care? 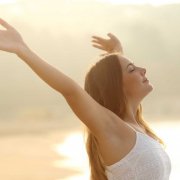 Your Guide to Mindful Self-Compassion
Scroll to top